Shipping a Hyundai Elantra Free of Charge for a Guest on Dr. Phil’s Show 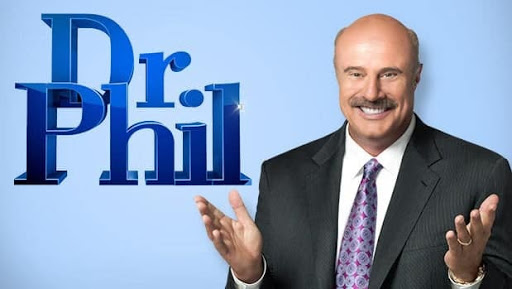 Nationwide Transport Services was contacted by a Dr. Phil’s show representative to ship a Hyundai Elantra. The car was to be shipped from Cary, North Carolina to Cocoa, Florida where the show’s studio is. The car was owned by Bridgette, a guest of the show who was going through a hard time due to domestic violence. Bridgette was flying from North Carolina to Florida leaving her car behind but she needed it for her day to day activities. Having followed Dr. Phil’s show for a long time and having seen the impact it leaves on people, it was our turn to put a smile on someone’s face. Therefore, we offered to ship Bridgette’s car for free. Our team was tasked to ship the 2002 Hyundai Elantra and did so smoothly. Our specialists assigned an enclosed trailer to ship the car. The loading went well and our car handlers fastened the car to avoid any slips along the way. They then set off for the 12 hours journey.

Bridgette’s Car Safely Shipped To and From Dr. Phil’s Show in Cocoa, FL

Nationwide Transport Services, we are in the transport business to make a difference in people’s lives. We are always ready to make someone’s day better through little gestures. Bridgette who had been a victim of an abusive boyfriend is one among the many people we have put a smile on their faces. After a total of 615 miles, the 2002 Hyundai Elantra was finally in Cocoa, Florida safely where Bridgette accompanied by Dr. Phil’s show representatives received it . Bridgette was to be using the car to commute from the hotel to Dr Phil’s show. After the show was done, we again shipped the 2002 Hyundai Elantra from Cocoa, Florida to Bridgette’s home in Cary, North Carolina for free.The car was delivered on time and was safely unloaded from the enclosed trailer. To learn everything about the shipment including the preparation,visit https://AutoTransport.com/press/dr-phil-feature/