What is a vented van trailer?

A vented van trailer is a type of trailer that has aeration holes on the rear and front. That’s to allow airflow in the trailer. They’re used for transporting watermelons, corn, potatoes, onions,  pumpkins, and other goods that go bad fast due to warm temperatures. The vents can be opened and closed depending on the weather. If it's raining, for example, and the goods on board are affected by moisture, they’re closed. These vents also make it easy for drivers when opening the doors. In the past, drivers have passed out from accumulated heat at the back of unvented trailers when transporting goods with strong smells such as onions.

Vented Van Trailer - In The Field 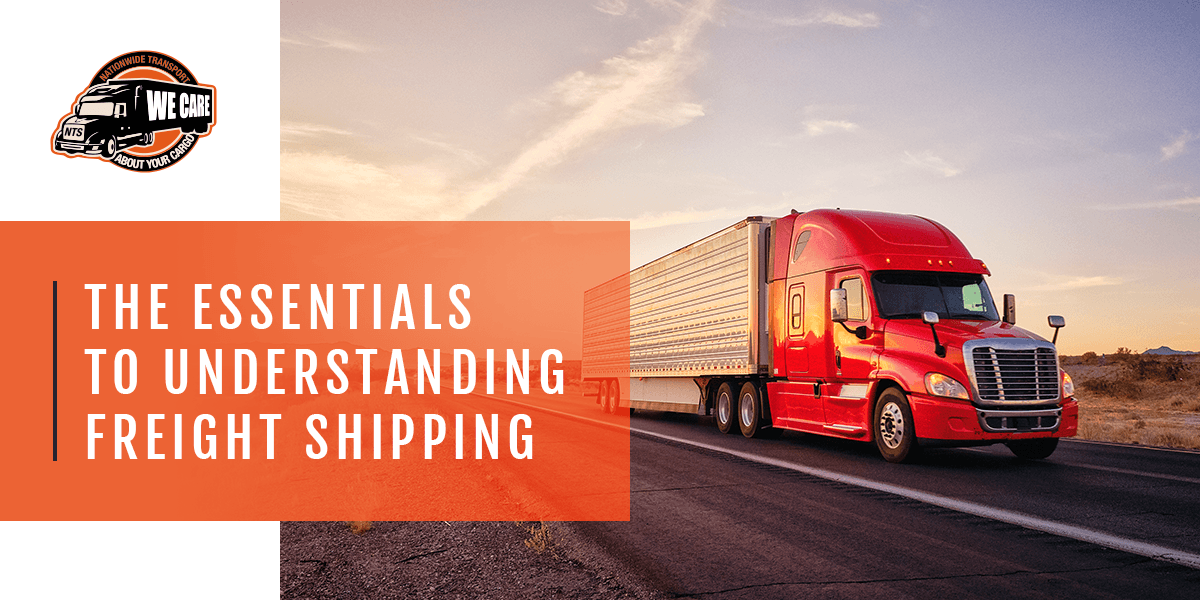